The notification to complete the 2020 United States federal census arrived at my home.

For the first time, the questions can be answered online.

Questions included:
Name
Date of birth
Sex
Hispanic or not
Race
Relationships between inhabitants and head 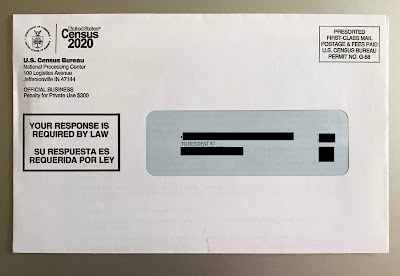 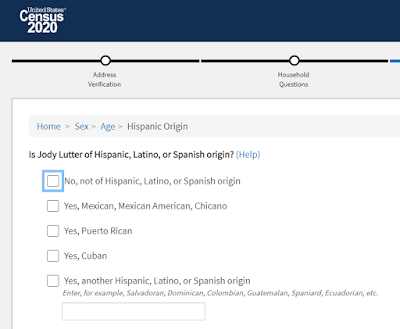 We do this every ten years because it's in the Constitution. The old-fashioned term is Enumeration. We now generally refer to it as the Census. 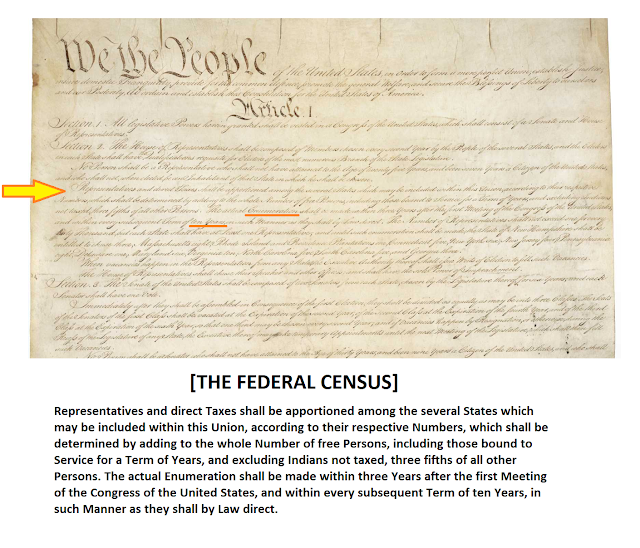 The census is a wonderful tool for genealogists to glimpse people every ten years. 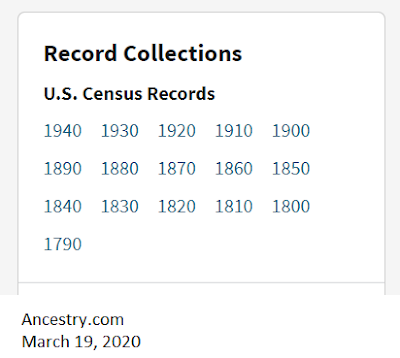 The first census was in 1790. Everyone was counted, but some people counted more than others. Only the head of the household was listed.


Below is the handwritten form for Northfield, Richmond County, New York. 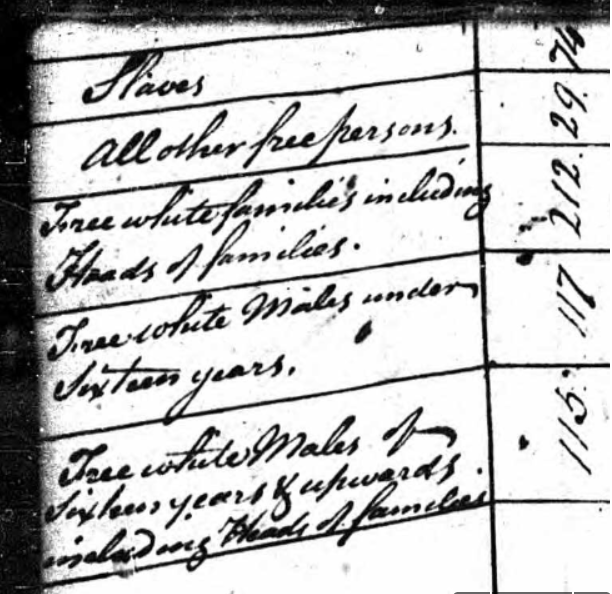 The numbers of categories of people were tallied at the end of the district. 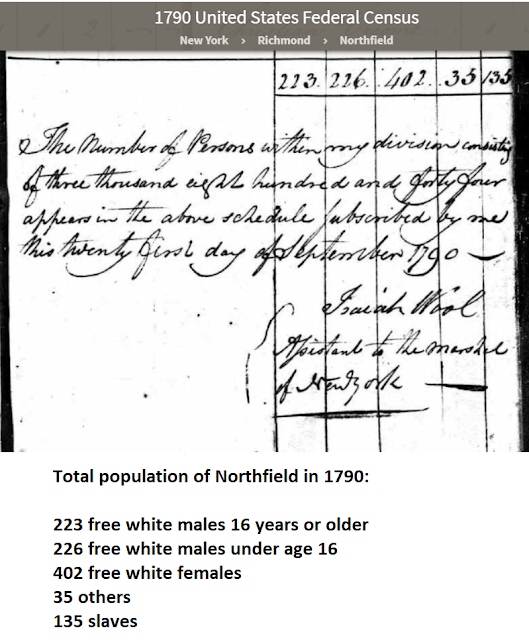 While the census is a great resource, the obvious problem with listing only the head of household is that you cannot be certain that you have the correct person of interest.

In Northfield are three men named John Merrell. Which one is my 7th great grandfather? I would need to find all of these men in other records and try to distinguish them based on ages of sons and daughters (if mentioned in wills or deeds) and slaves (mentioned in wills, tax records, and possibly other surviving records). 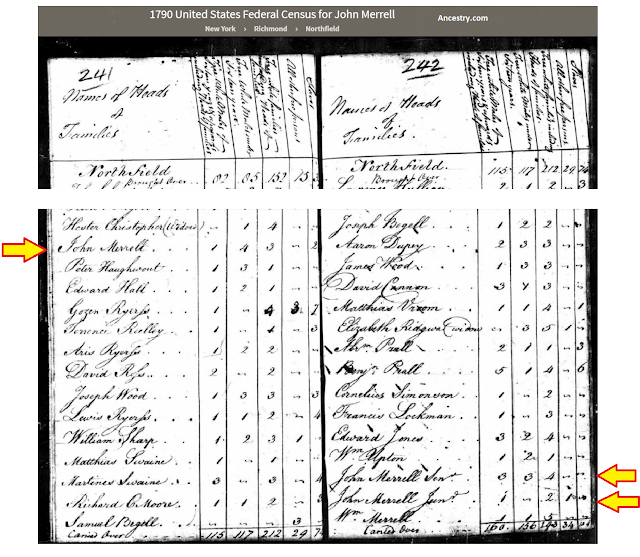 Only writing the head of household was an efficient way of conducting the first enumeration. This practice continued until the 1850 census, when the names of all free inhabitants were written.