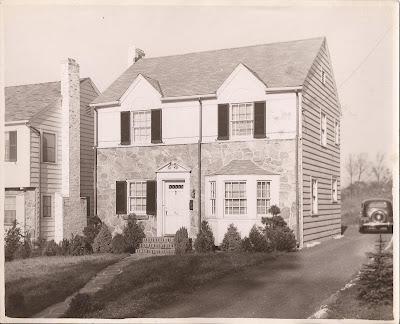 Among the pictures taken by my grandfather, Clifford Lutter (1915-1980), is this house. My aunt said it was in Nutley where Clifford's sister, Beryl lived after she married, but nobody remembered the address.

I revisited this project and located the modern-day house and address. 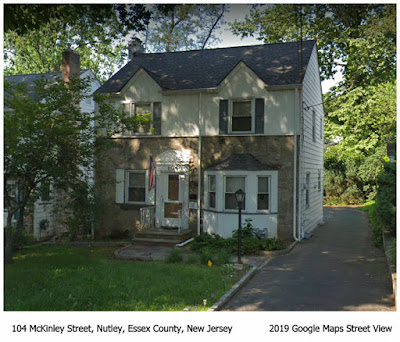