Another Duryea family image found on eBay- IF the label is correct.  This is a tintype mounted in a paper sleeve.  "Seth and Eliza Duryea & Lucile Raymond" is written in black ink on the paper sleeve. 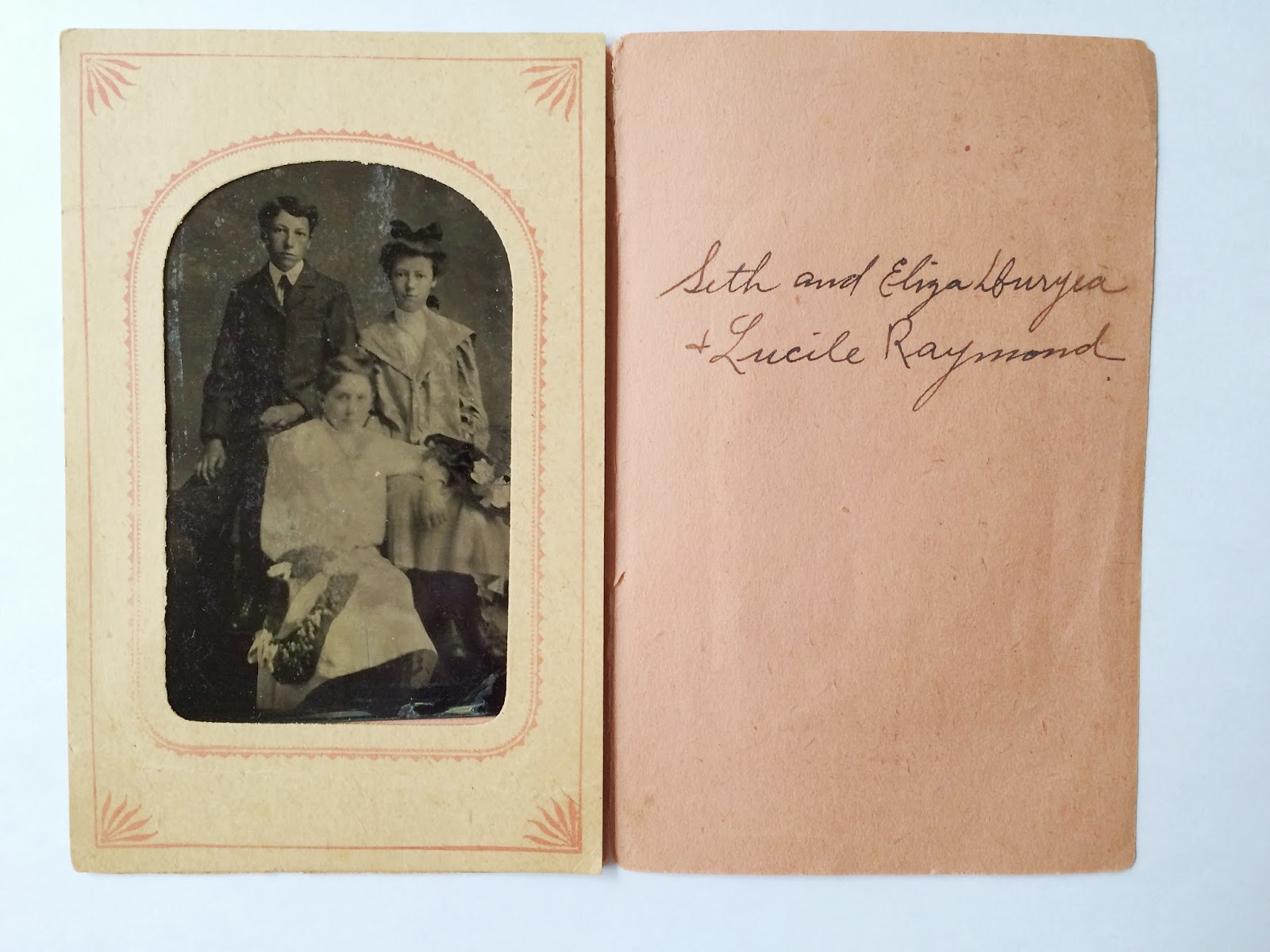 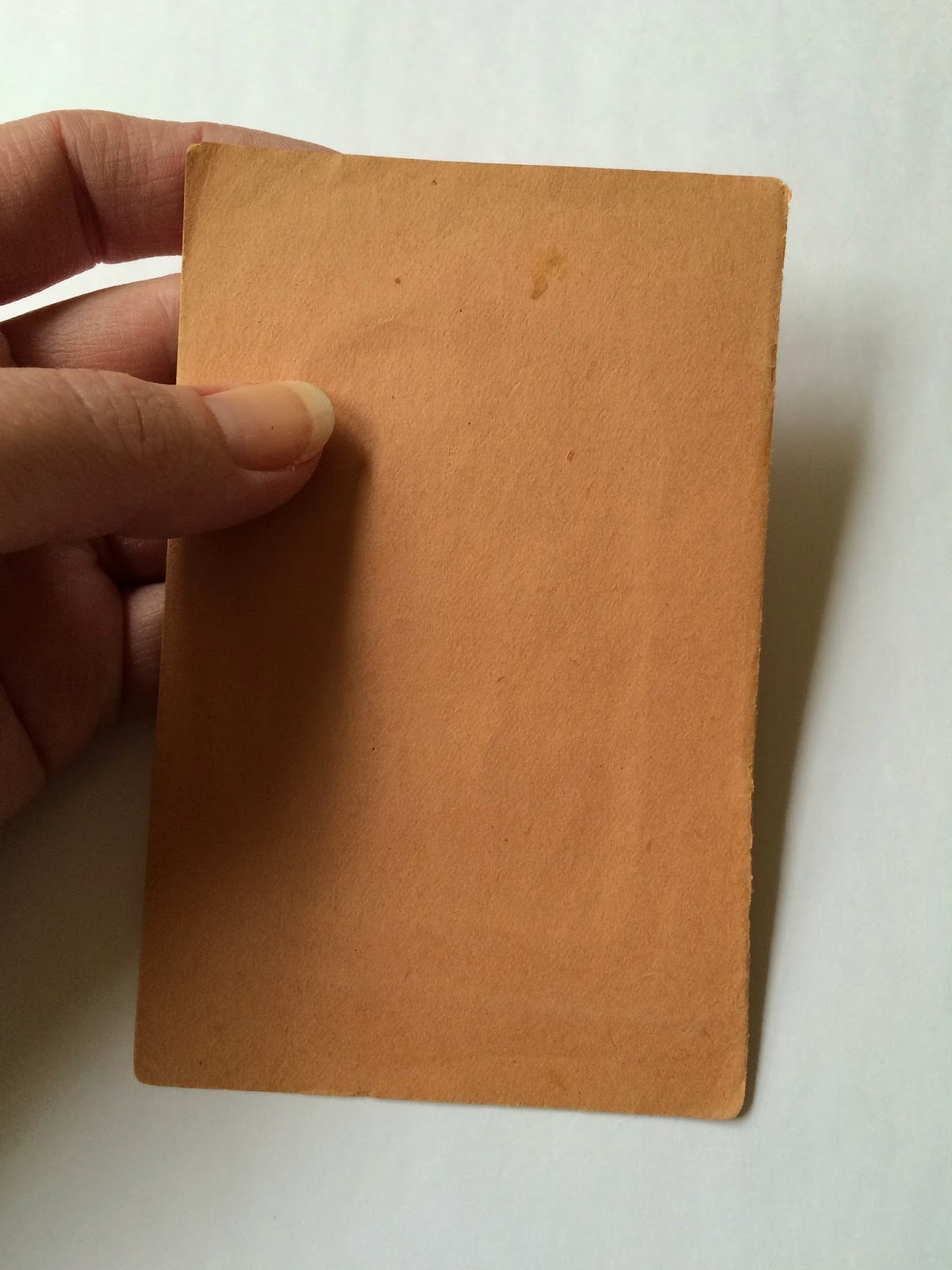 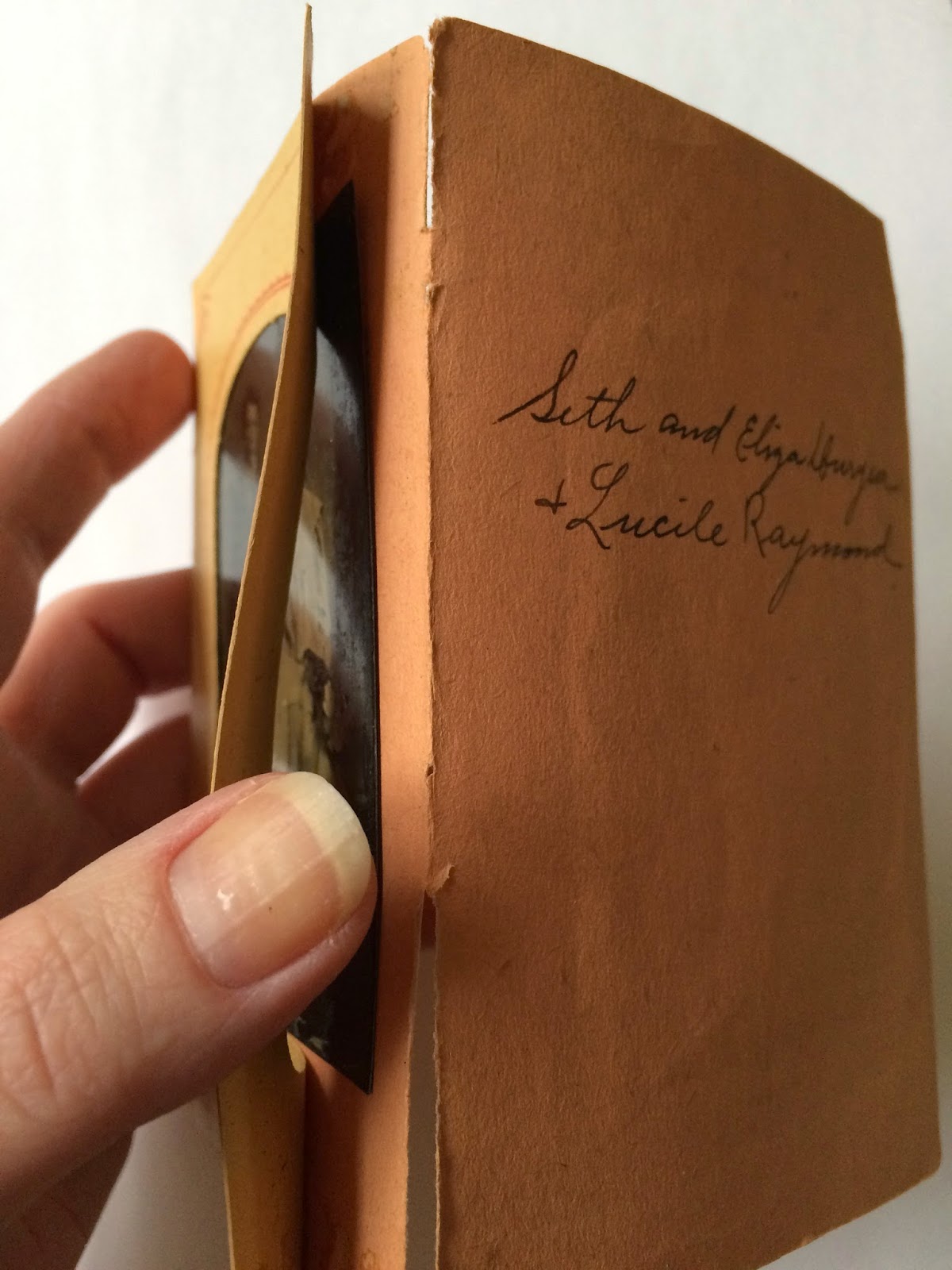 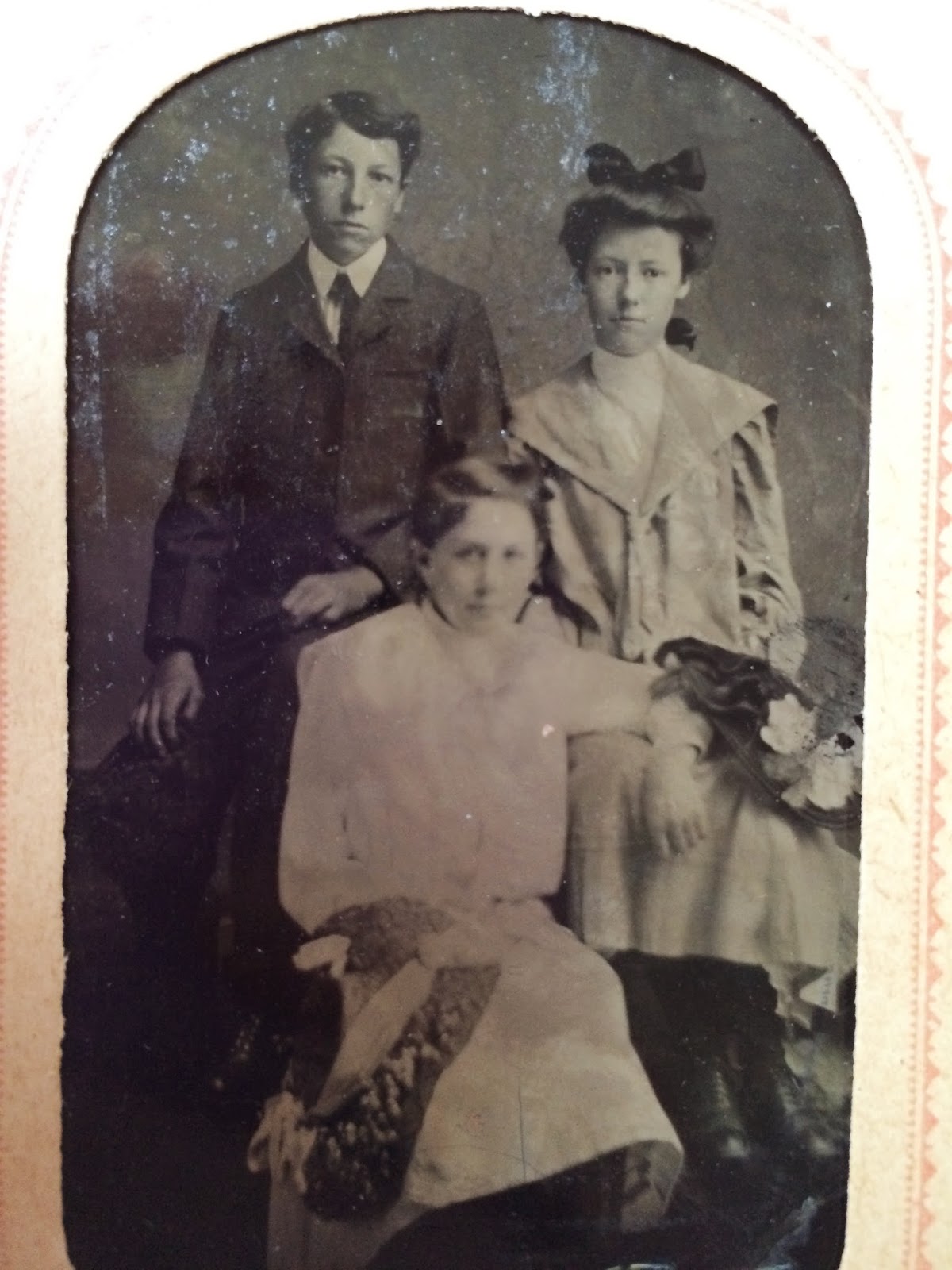 Seth is an unusual name in the Duryea family.  There are two candidates for the male subject of this picture, both born about 1890.  One was in Nebraska; the other in Lewisboro, Westchester County, New York.  Seth Duryea (1889-1927) from New York had an older sister named Eliza (1896-1966).  Their parents were Stephen C Duryea (1857-1923) and Susan Ophelia Austin (1857-1933).  [Two years ago, letters to this Stephen C Duryea appeared on eBay.  Makes me think there was an estate sale and more goodies might turn up.] 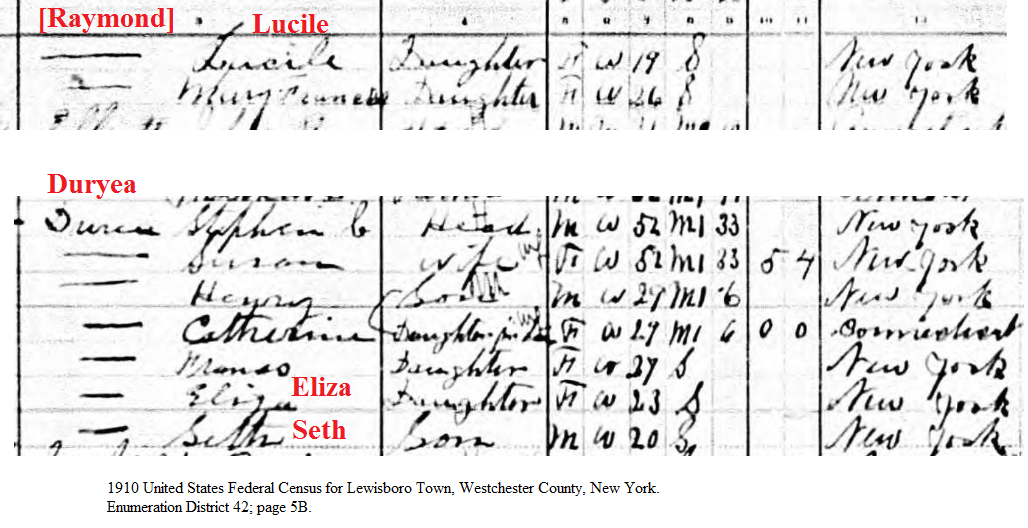 In the 1910 census, Lucile Raymond, age 19, is enumerated on the same page as Seth and Eliza Duryea.  I think this makes a good case that the tintype's label applies to this group of individuals.  Posing for a picture together perhaps indicates that there is a familial relationship between Duryea and Raymond. 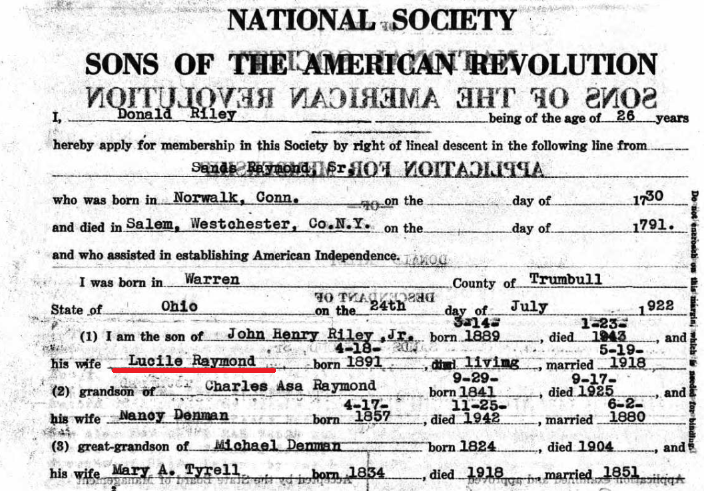 Donald Riley, born in Ohio in 1922, applied for membership to the National Society, Sons of the American Revolution under Sands Raymond (1730-1797).  [Images of the applications are available at Ancestry.com.]  Donald wrote that he was the son of John Henry Riley Jr and Lucile Raymond, and that Lucile's parents were Charles Asa Raymond and Nancy Denman.

If anyone has any other known or suspected photographs of any of these individuals, we can compare them for similarities.