Take a ride on a roller coaster 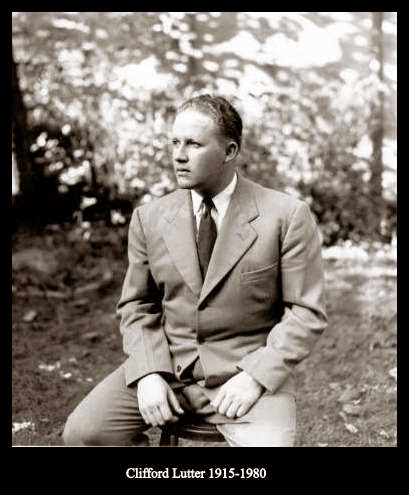 My paternal grandfather, Clifford Lutter (1915-1980), was a photographer, among other careers.  I have many of his photographs and have a separate page for them on this blog.  Some of the aerial shots include what I figured was the Jersey shore.  People offered names for the roller coasters in the pictures.  Most people have named the Jet Star roller coaster of Seaside Heights, which was destroyed by Hurricane Sandy in 2012.

I was recently contacted by someone who with two new names:  Twister for the coaster next to the pool and Jack Rabbit for the coaster at the end of the jetty, formerly located in Keansburg, New Jersey.  I researched these coasters online and to my delight I found a picture of the Jack Rabbit in Images of America:  Keansburg, New Jersey (Arcadia Publishers).  You can view portions of the book at Google Books.


The picture in the book is dated 1940; no photographer is credited.  The picture looks like it would neatly fit into the series of shore pictures taken by Clifford Lutter.  Look at the placement of the cars on the street and the two ships in the Atlantic Ocean.


This helps us date the picture and provides us with some insight into Clifford's life at the time.  In the 1940 census, Clifford is living in Newark with his mother, Laura Winterton, and his mother's mother, Katherine Dunn.


Clifford's mother's occupation is listed as a photographer for N.Y.A. Project.  I think this is an error and that this was actually Clifford's occupation.  N.Y.A. was the National Youth Administration, a federal program to provide work for unemployed young people under the Works Project Administration.  This tells us that Clifford was a skilled photographer at this point of his life, but had difficulty finding paid private work.  When Clifford applied for a Social Security number in 1936, he listed Works Project Administration as his employer.

This is a wonderful discovery that one of Clifford's pictures was published.  I made this discovery because I posted the pictures here and someone contacted me about the roller coasters in the pictures.  This makes me think that more of his pictures may be found in published books, awaiting discovery.