My mother wondered during her adult life.

I searched my entire adult life- up to now.

My mother's biological father has been revealed through DNA testing. 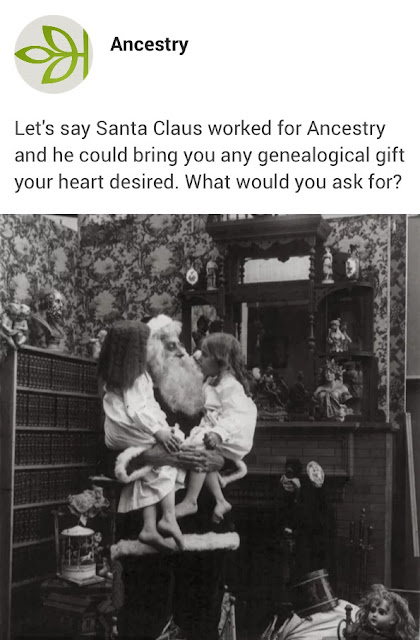 My mother's biological tree is filling in. She only knew half of it. I will know all of it.

I use "biological" because my mother had a loving father who raised her as his own. She did not uncover this family secret until she saw her birth certificate for the first time in 1972, when she applied for a marriage license. 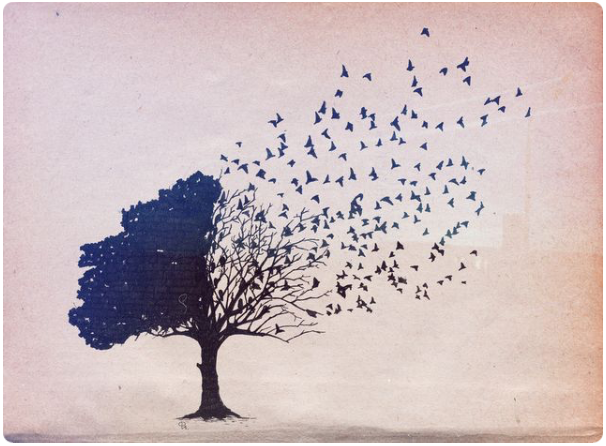 This discovery was only possible through DNA. Eight years ago I tested at 23andMe. Last month, my hopes were realized when a very close family member of the mystery man tested. Results of this person's test were fantastic news for me, but shocking on the other side. They did not know that my mother existed.

Up to then, I was getting close, thanks to match in the second to third cousin range who appeared in January. He shared a set of ancestors with a probable third cousin match. Patrick Somers and Julia Reilly, born about 1820 in County Longford, Ireland, were my first set of identified ancestors.

All I had to do was trace all of the descendants of all of their children. It was not too bad. They were Catholic and in Jersey City and Brooklyn. Newspapers are online. Church and vital records are transcribed online to a degree, but a trip to the New Jersey State Archives was needed. I was concentrated on the Jersey City lines.

As I plowed through these generations, the closest of matches appeared and the loose pieces of my puzzle fell into place.

There are more mysteries to be solved with this family, naturally.