A marriage between step-siblings is not a rare encounter.

Below is an explanation with documents on one such marriage.

Richard married his step-sister, Grace Liebeherr (1914-1993) in 1939 in South Orange, Essex County, New Jersey. One year earlier, Grace's mother, Edna Schermerhorn Hogan (1884-1938), who was also Richard's step-mother, died. I don't know if her death influenced the timing of the marriage. Perhaps a descendant could write in to clarify? 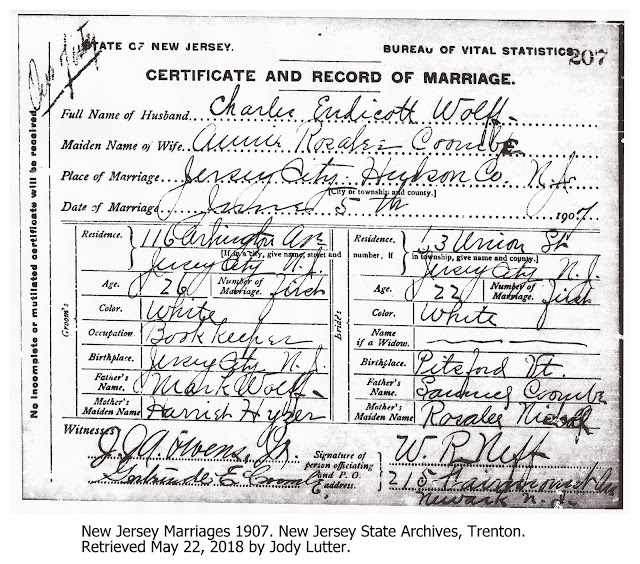 In 1928, one year after his first wife's death, Charles Wolff remarried to Edna Hogan in East Orange, Essex County, New Jersey. Edna was the widow of Richard Liebeherr- Grace's father, who had died in 1924. 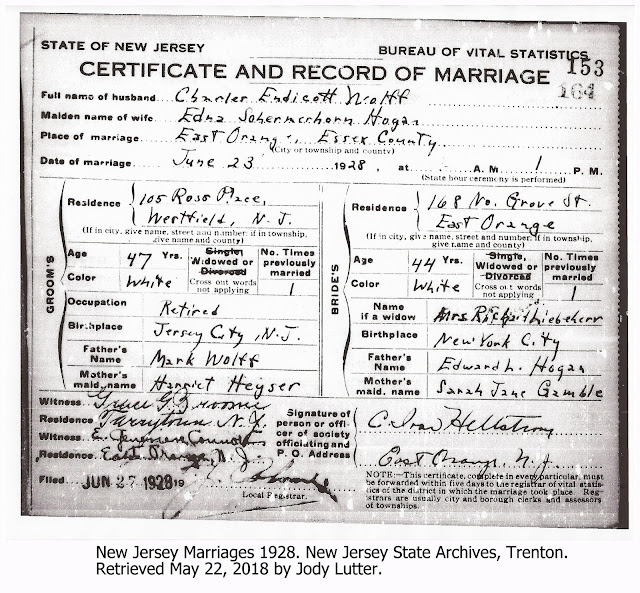